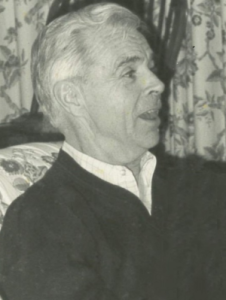 David graduated from Medford High School and Dartmouth College. He went on to earn his master’s degree of business administration from the Tuck School of Business in 1956. David was a three-sport athlete in high school and college and was an inductee into Wearers of the Green, Dartmouth’s Athletic Hall of Fame.

Following three years as an instructor pilot in the U.S. Air Force, David began what became a 37-year career with Arthur Andersen & Co. He became a partner in Boston in 1969, held leadership positions in San Juan, Puerto Rico; Charlotte, NC; Geneva, Switzerland and Chicago, IL. Upon his retirement in 1996, he returned to Charlotte and joined longtime friend Smoky Bissell for the start of what would become Ballantyne Corporate Park. He remained a partner of the Bissell Family until his passing.

David and his wife, Jane were active members in civic and cultural activities at all of their postings. In Charlotte those included, among others, The Mint Museum, Opera Carolina, United Way, Discovery Place as well as Quail Hollow, Olde Providence and Linville Country clubs.

A private graveside service for the family will be held in Needham, Massachusetts.

Memorials may be made in memory of David to a charity of one’s choice. 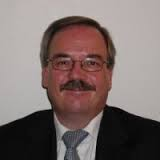